This is one of my favorite passages of scripture; and with all the natural disasters that have been hitting our country and other countries around the world, I have found this verse rolling around in my head over and over again. We certainly can imagine strong winds that break mountains as we watch the devastation caused by hurricanes. And we know the havoc that earthquakes can wreak, demolishing entire cities. And the West Coast certainly can attest to the destruction left behind by fire. It seems there is some sort of catastrophe happening everywhere! 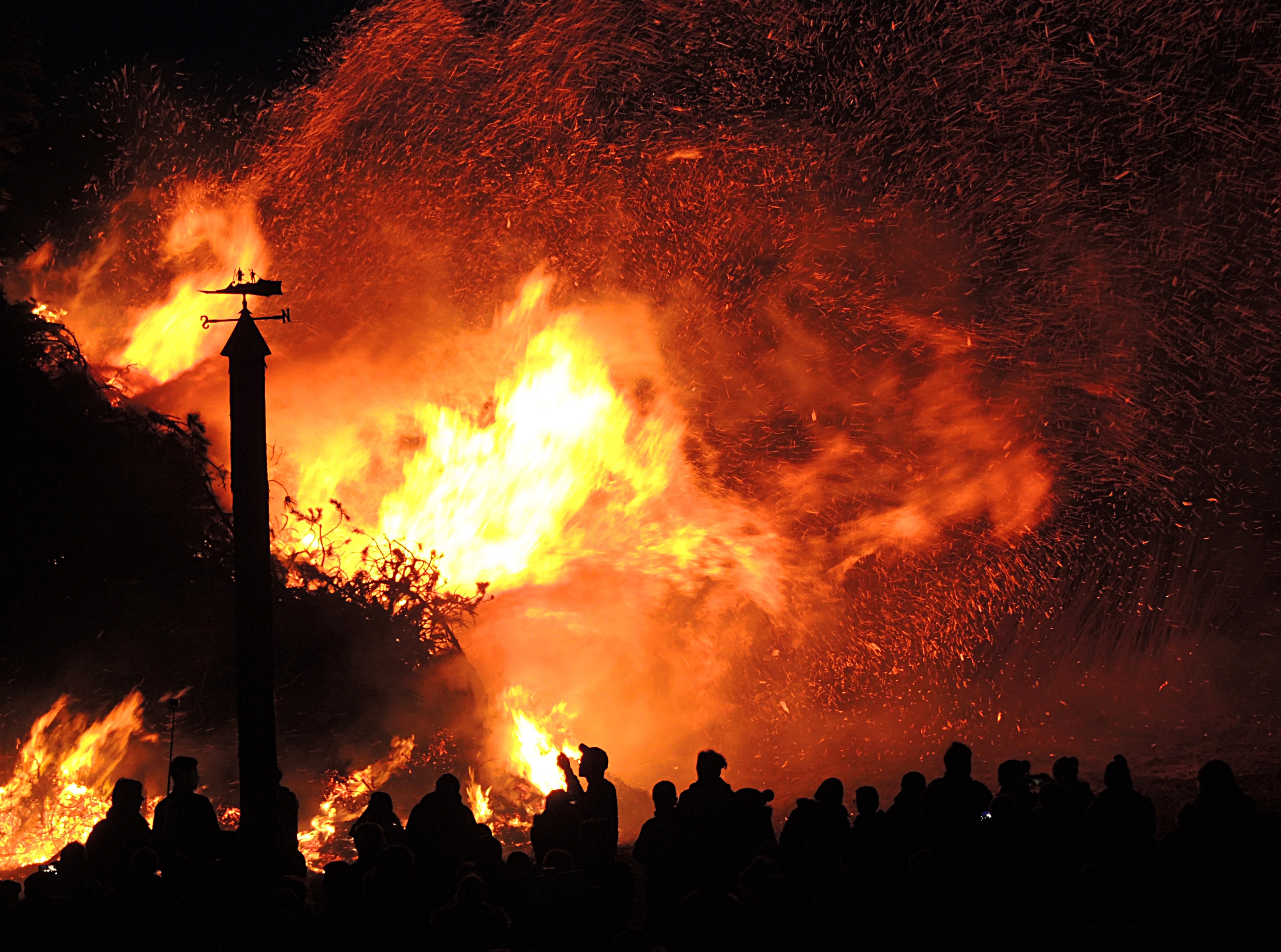 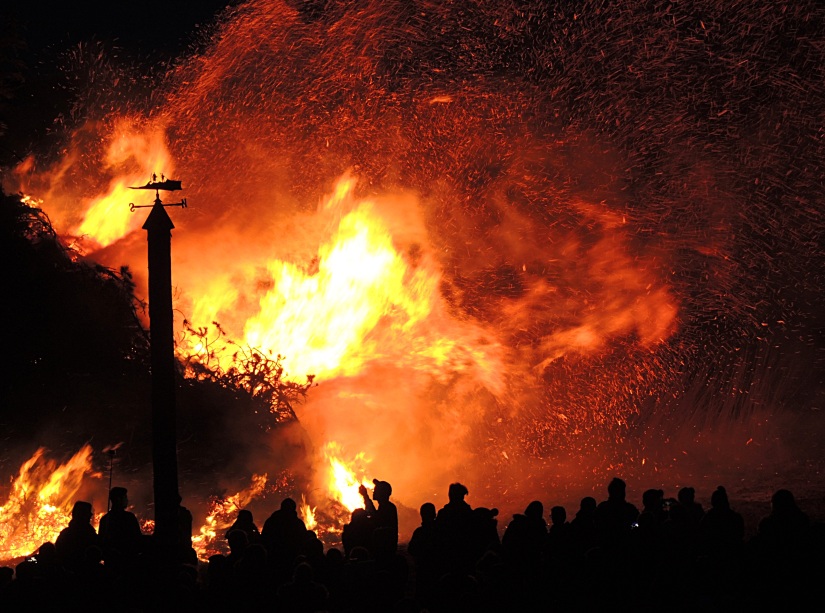 In 1 Kings 19, Elijah was dealing with his own catastrophes. He had fled from Jezebel and was seeking shelter in the desert. Frankly, he was hiding out. He was afraid of the queen, and he had taken his eyes off of his God. He was so depressed that he just wanted to die. But God was with him in his storm. He was with him in the desert, and He refused to let Elijah die.

But he himself went a day’s journey into the wilderness and came and sat down under a broom tree. And he asked that he might die, saying, “It is enough; now, O Lord, take away my life, for I am no better than my fathers.” 5 And he lay down and slept under a broom tree. And behold, an angel touched him and said to him, “Arise and eat.” 6 And he looked, and behold, there was at his head a cake baked on hot stones and a jar of water. And he ate and drank and lay down again. 7 And the angel of the Lord came again a second time and touched him and said, “Arise and eat, for the journey is too great for you.” 8 And he arose and ate and drank, and went in the strength of that food forty days and forty nights to Horeb, the mount of God–I Kings 19:4-8.

Elijah was in the middle of an emotional storm. Anger, fear, sadness, and despair were swirling around inside of him. He felt alone. He felt that there was no one else like him. He would rather die. When God asked him what he was doing in the desert, this was Elijah’s reply:

He said, “I have been very jealous for the Lord, the God of hosts. For the people of Israel have forsaken your covenant, thrown down your altars, and killed your prophets with the sword, and I, even I only, am left, and they seek my life, to take it away”–I Kings 19:14.

Maybe you are in the middle of a storm right now. Perhaps your spouse has left you, or your children are rebelling. Perhaps money issues are weighing you down, or your health is poor. Maybe you are being attacked by a friend or family member, and you don’t know why. So your emotions begin to whip around inside of you. They overtake you, drowning out all other voices, especially God’s.

The fire burns, and the winds howl, and the earth shakes. And then all is still. And when you are done with the storm, then God is waiting to answer you in “a still, small voice.” He is whispering your name and waiting for you, longing for you to tune out all other noise and listen to Him. For truly, He is with you.

When you pass through the waters, I will be with you; and through the rivers, they shall not overwhelm you; when you walk through fire you shall not be burned, and the flame shall not consume you–Isa. 43:2.

For those in the paths of the fires or hurricanes right now, my family has been uplifting you in prayer each and every day. And if anyone has a prayer request to share, please feel free to leave it in the comments, so we can all be praying for you!